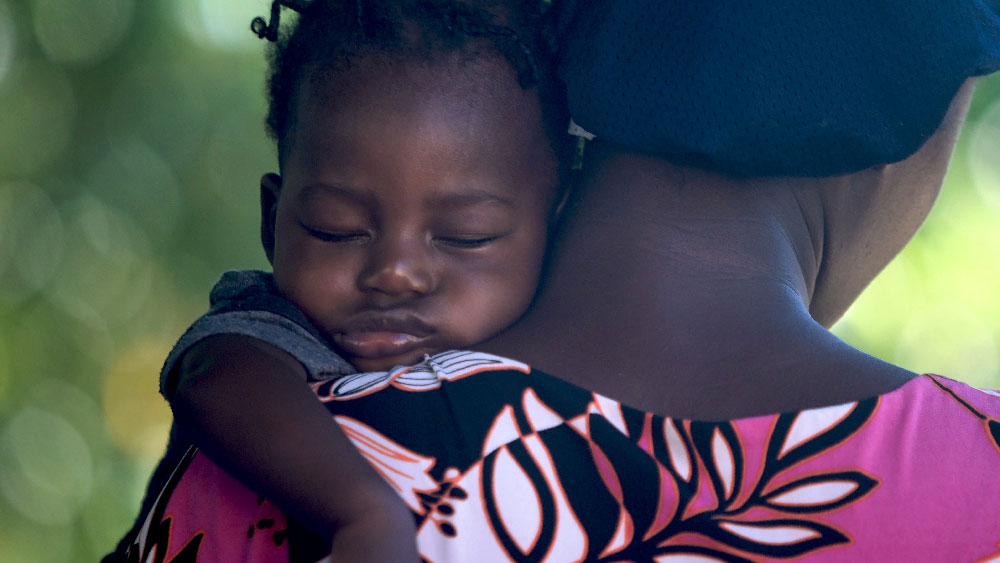 Children Born Into Poverty Are Unlucky — But Is There A Solution?

There’s no question about it, poverty is a terrible thing and most of its victims are totally helpless. They’re born into it, and the cycle continues due to variables that are outside of their control. That’s why there are countless charities dedicated to its eradication, and many wealthy nations have donated billions toward the cause. The lucky ones continue to attempt to help those who are less fortunate, but does it ever really make a difference? We are here to tell you that it does.

Let’s talk about Haiti, the poorest nation in the Western Hemisphere.

Haiti is a country that’s been hit hard by poverty. According to a 2014 UN report, nearly 60% of Haitians are living in poverty, with nearly 25% of them living in abject poverty — that’s a quarter of the population living in deplorable misery. As a consequence, disease and starvation are commonplace among many communities.

We all like to groan at the top 1% here in America, but in Haiti, the wealth is distributed far, far less. There, the top 1% have just as much money as the bottom 45%. Due to the lack of money within the poorest areas, 75% of births happen without any medical assistance. Due to a poor healthcare system and multiple other factors, 53 out of 1,000 Haitian children born will die before reaching their first birthday and 70 out of 1,000 of those who survive that first year won’t make it past age 5.

Most Americans probably still wonder how Haiti wound up in the position, as its history isn’t something most of have learned about in school. As with most of the world’s problems, there’s no clear cut answer. But, there are a few main contributors.

According to ‘Transparency International’, Haiti is the 15th most corrupt country in the world. The amount of actual corruption, in addition to the negative perception it brings with it, has caused many people to believe there is nothing that can be done to help these people.

One major factor is the sheer amount of relentless natural disasters. When disaster strikes, and there is no money to rebuild or provide assistance, even those who were not living in poverty can be thrown into it unexpectedly. People who were already living in poverty lose what little they had, and their situation becomes even more dire. The pain of the 2010 earthquake in Haiti was felt around the world, only due to the news coverage. Sadly, many have been unable to rebuild their lives since but that’s not something we continue to see on TV. In that same year, Haiti suffered a second earthquake, a Cholera outbreak, and a hurricane. As recently as 2018, Haiti had another Earthquake that killed twelve.

Amongst all of this chaos and struggle are hundreds of thousands of innocent children who are just trying to survive.

The main ways in which Haiti is being helped is by foreign aid and private charities. While the USA is the biggest donor in terms of foreign aid, private institutions and individuals come at a close second. It is our belief, however, that the most impactful thing we can do is to educate the next generation of Haitian children.

Growing up in a world where the odds are stacked against you, and you potentially have the weight of feeding your family on your shoulders, how can anyone expect a child to thrive without some support? Education changes lives — it’s the fuel in our vehicles and the heartbeat that keeps us alive.

If we don’t all come together and give these disadvantaged children the tools to pull themselves out of poverty, who will? Even the smallest donations have the power to have a massive impact at a school like ours.

Learn more about our foundation and our school that has 140 Haitian students here.