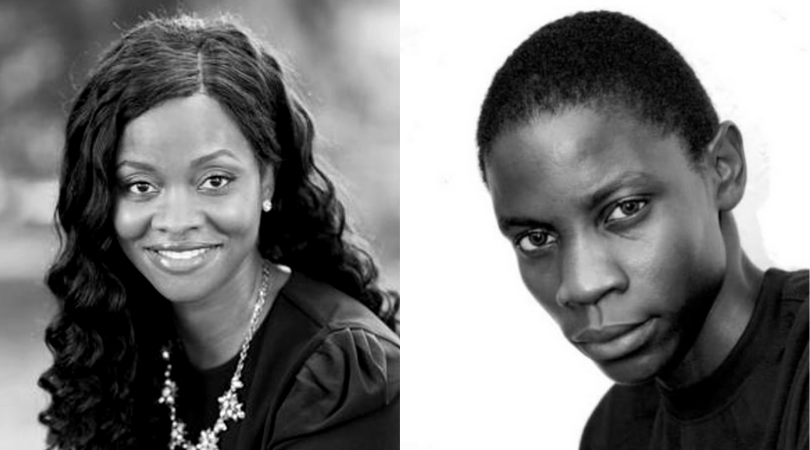 Why These Co-Founders Are So Passionate About Haiti

Gelina Mascoe and her brother, Caberbe Joseph, are the proud Co-Founders of Lumiere D’Education, a registered charity that was created to help fund their family-owned school. The school, L’ecole Dinaus Mixed, is located in La Plaine, Haiti. The area is one of the many poverty-stricken areas of Haiti that gets no support from the government, so it’s up to them to keep this school funded.

Gelina and Caberbe were born in La Gonave, Haiti. As toddlers, their parents had the opportunity to relocate to the United States and create a better life for their family, but that meant leaving all their children behind with other family members during the process. It was an extremely difficult time for the entire family, but after much sacrifice, the couple was able to establish themselves in a new country and eventually managed to get their children across the border after 9 grueling years.

The siblings consider themselves Haitian exceptions and are endlessly grateful for the lives they have been able to lead in America. Knowing first-hand how much their own parents struggled, they realized at a young age how blessed and lucky they were to have the opportunity to attend school and college and never took things like having food in the fridge for granted.

Back in Haiti, they knew their own mother, as the oldest sibling, had grown up being held responsible for the caregiving of her younger siblings. Unlike Gelina and Caberbe, she was not free to pursue her own interests and spent her entire childhood focused on survival. Unable to obtain any type of formal education, she was stuck in endless poverty until the opportunity to leave the country in pursuit of something more presented itself.

Wanting to give back, Gelina and Caberbe’s father, Dinaus Joseph, acquired a school building in La Plaine, Haiti back in 2005. Seeing first hand how education had changed his own family’s lives, their father knew he had to to find a way to give back and pay it forward. After self-funding the school for many years, an aging Mr. Joseph has handed the reigns over to his trusted children.

Up until now, the school has been funded solely by the family. But, it’s just not enough. The staff is underpaid and they can only afford to serve lunch a few days each week. While the basic necessities of running a school are being met by Haitian standards, they come nowhere close to what we’d expect to see here at home. The goal of the Lumiere D’Education Foundation is to ensure the school is properly funded so that its current 140 children are getting a proper education. Additionally, the school aims to create good, local jobs and ensure the children get a healthy meal every single day, something they would otherwise go without. Additionally, the school requires regular funding for school supplies, cleaning supplies, and more.

Can you imagine obtaining an education in a school that has no electricity and barely any food?

Imagine walking to school in sweltering temperatures every day, not knowing if you were going to be fed or not. By American standards, this is completely unacceptable. But in Haiti? These kids feel like the richest, luckiest kids in the world. Why? Because they get to go to school. They are receiving a free education which in their country, is not an entitlement but a luxury.

Giving impoverished children an opportunity and an education is likely the most impactful thing any of us can do to give back as human beings, and that’s exactly what these two siblings are doing. They are the lucky few who got out, and they are doing everything in their power to give back and give Haitian the children the tools to save themselves from a lifetime of poverty and struggle.

Here at L’ecole Dinas Mixed, our mission is to provide free education to Haitian children who are eager to learn and gain the skills required to lead healthy, productive lives. Our program shines a light on the poorest country in the Western Hemisphere and empowers disadvantaged children to break the cycle of poverty.

Even the small donations have a massive impact.